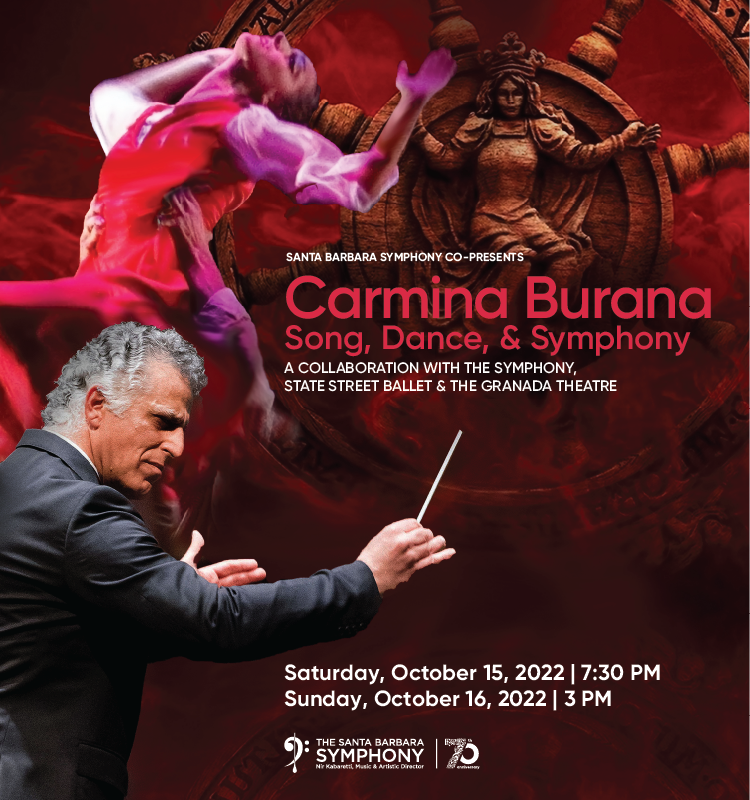 (September 21, 2022) Santa Barbara, CA – To celebrate the opening of its 70th Anniversary season, the Santa Barbara Symphony is thrilled to join creative forces with State Street Ballet, The Santa Barbara Choral Society, Quire of Voyces, and Music Academy’s Sing! children’s chorus, to bring the epic Carmina Burana to life on stage at […] 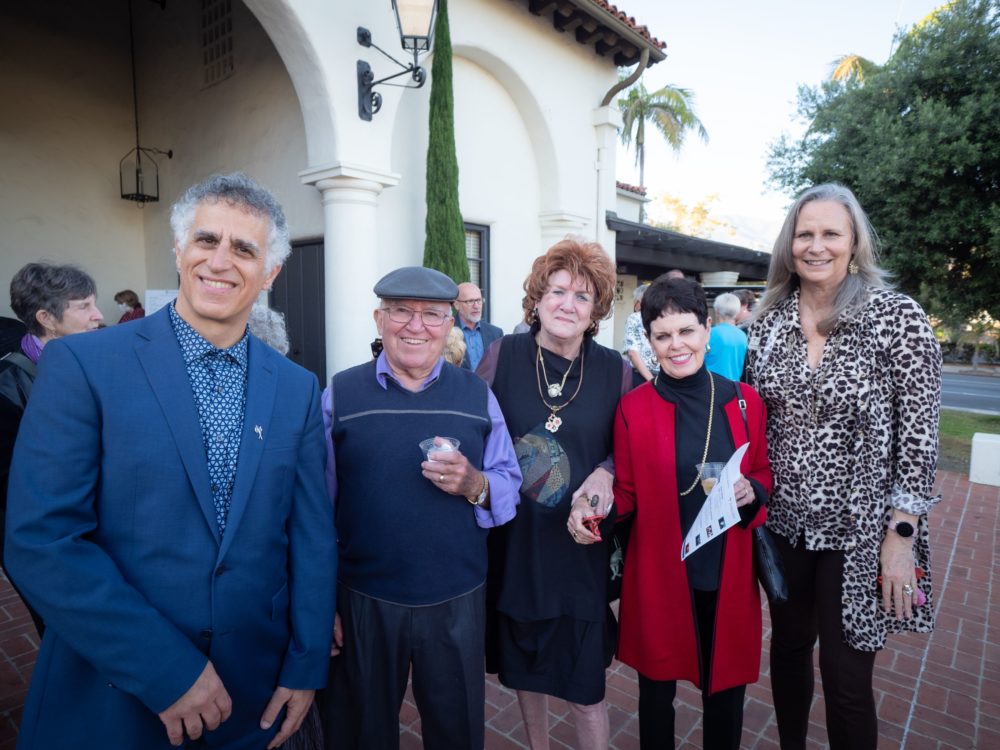 The Santa Barbara Symphony invites the community to a FREE Season Preview event on Thursday, September 1, from 4:00 pm – 5:30 pm at The Lobero Theatre.  Hosted by Music & Artistic Director Nir Kabaretti, this preview is open to the public and an opportunity to hear all about the upcoming 2022/23 70th anniversary season […] 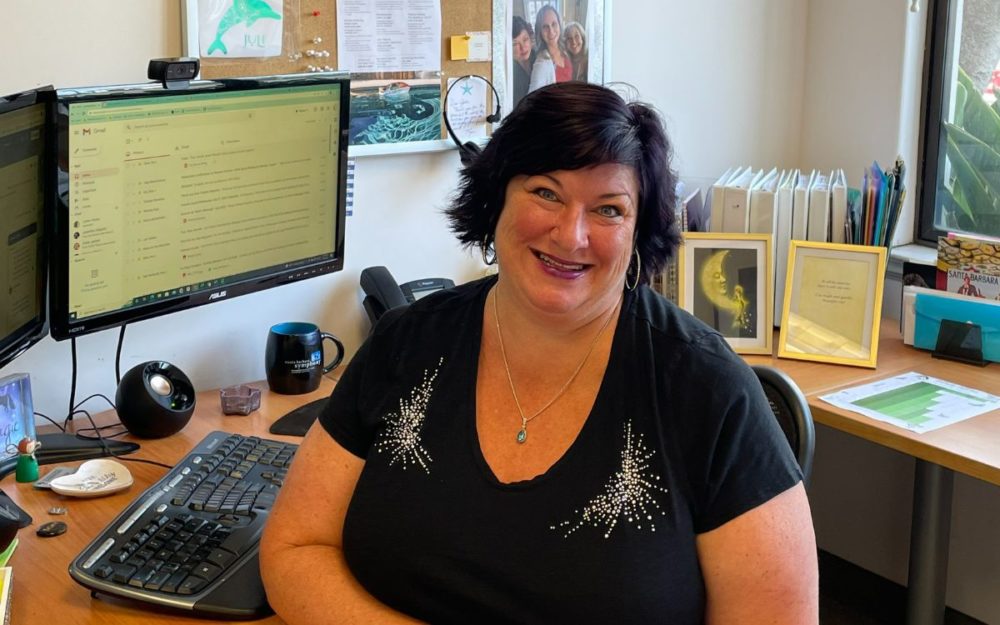 The Santa Barbara Symphony is pleased to announce that Juli Askew has been promoted to Development Manager of the Santa Barbara Symphony, to lead the organization’s development efforts.   A beloved member of The Symphony team, Askew has been instrumental in the success of all of its special events. With attention to relationships and personal touch, […] 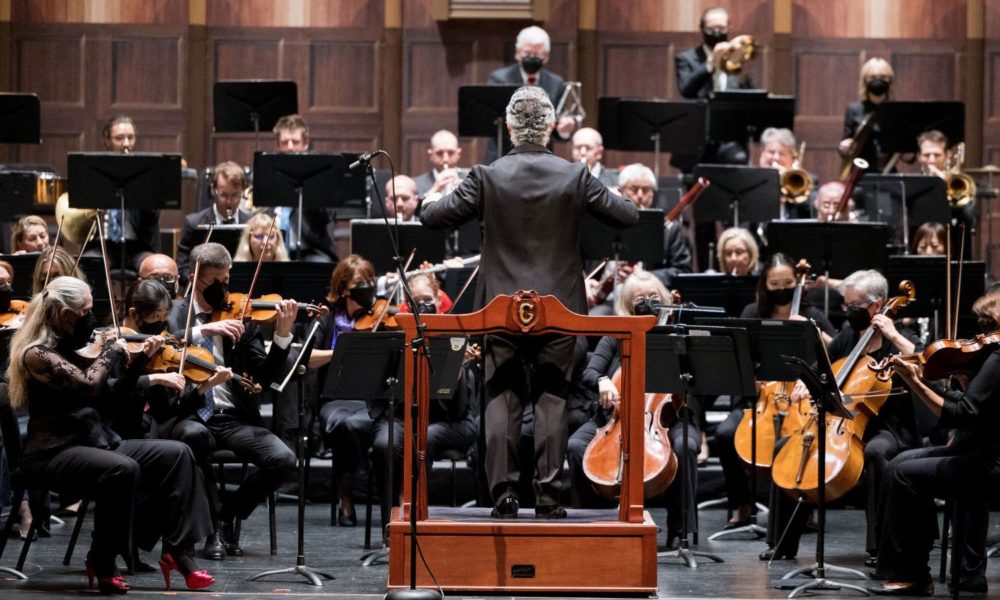 The Santa Barbara Symphony is pleased to welcome two new members to its Board of Directors: Anne Sage, and Rachel Kaganoff Stern. These appointments continue the Symphony’s commitment to expand its community impact and deliver on its mission to bring joy, engagement, and connection through symphonic music. “We are honored to welcome these community leaders […] 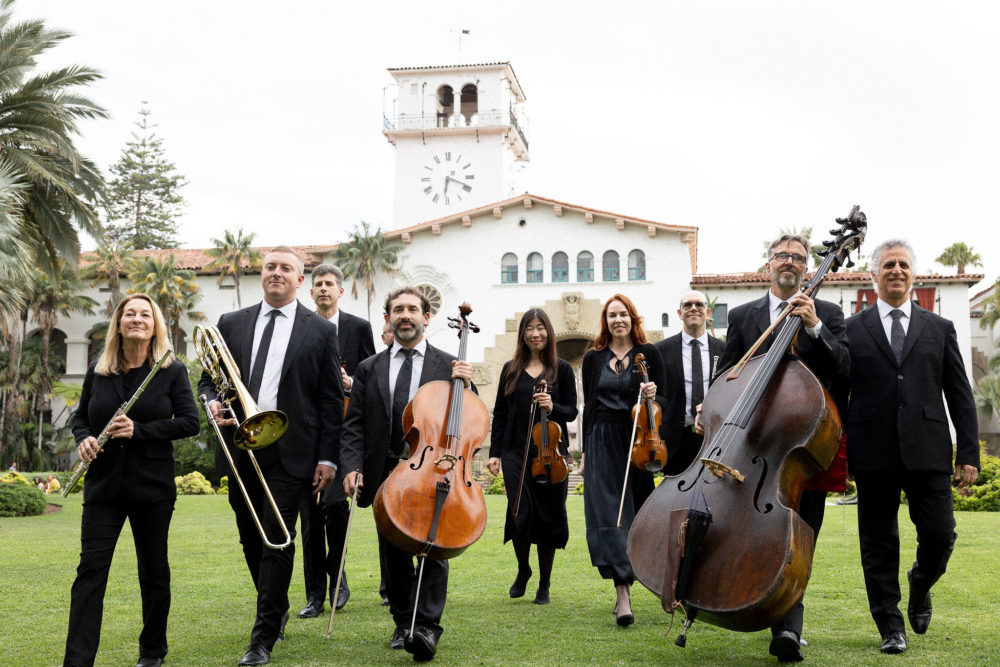 The Santa Barbara Symphony is pleased to announce its 2022/23 70th anniversary season.  The Symphony, under the leadership of Music & Artistic Director Nir Kabaretti, an internationally recognized conductor who lives in Santa Barbara, has curated an expansive season that weaves community, collaboration, and cultural traditions into a nine-month musical journey that is uniquely Santa […] 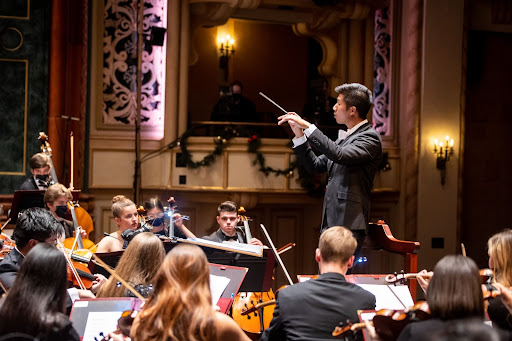 The Santa Barbara Symphony is pleased to announce that Dr. Daniel Gee will be joining the organization as the Music Director of the Santa Barbara Youth Symphony for the 2022/23 season. Gee is an Assistant Professor of Music at Westmont College, where he conducts the College Choir and Chamber Singers. The Symphony’s strategic partnership with […] 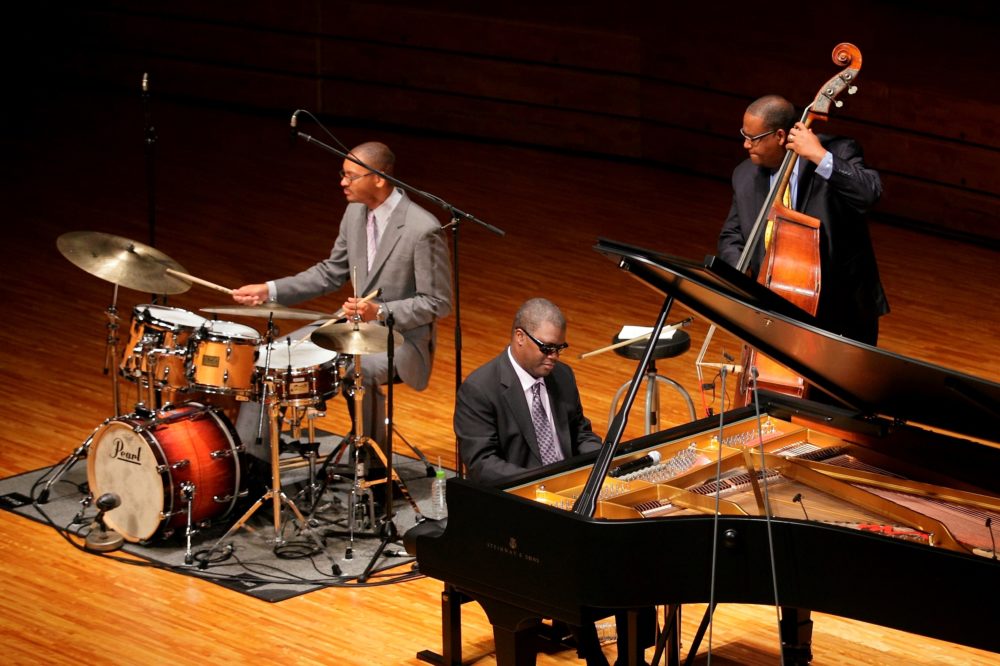 Jazz and symphony fans will adore Marcus Roberts Trio’s “riff” on Gershwin with the orchestra Concert showcases a new artistic partnership with Jazz at the Lobero World-renowned Music & Artistic Director, Nir Kabaretti to conduct the rarely heard, and critically-acclaimed Symphony No. 1 by Florence Price, the first African American woman recognized as a symphonic […]

Anne Akiko Meyers performs Fandango, an epic mariachi-inspired concerto, which recently made its world premiere with Gustavo Dudamel and the LA Philharmonic at the Hollywood Bowl Arturo Márquez, the legendary Mexican composer of “Fandango” will be in Santa Barbara for performances, rehearsals, and community events Conducted by Maestro Nir Kabaretti, the program highlights Mexican and […] 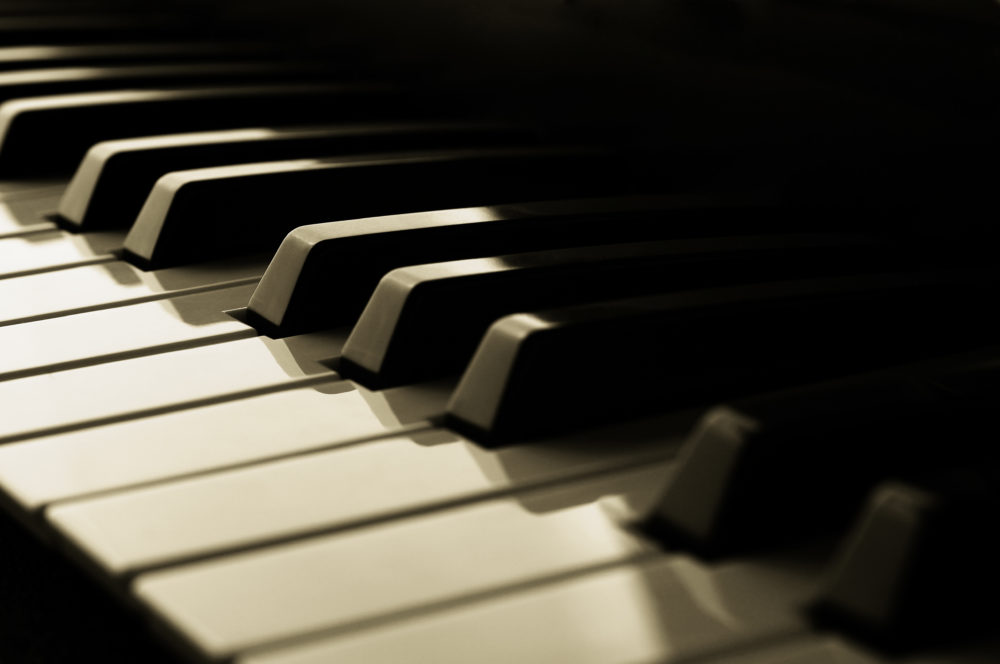 Renowned Israeli pianists Sivan Silver and Gil Garburg share one instrument,playing with four hands. World Premiere of Dünser’s adaptation of Schumann’s Quartet Op. 47 The Symphony continues its Season of partnerships and collaborations with localnon-profits – on and off the stage. Symphony artist residency with Silver-Garburg duo features recital at the SantaBarbara Museum of Art, […] 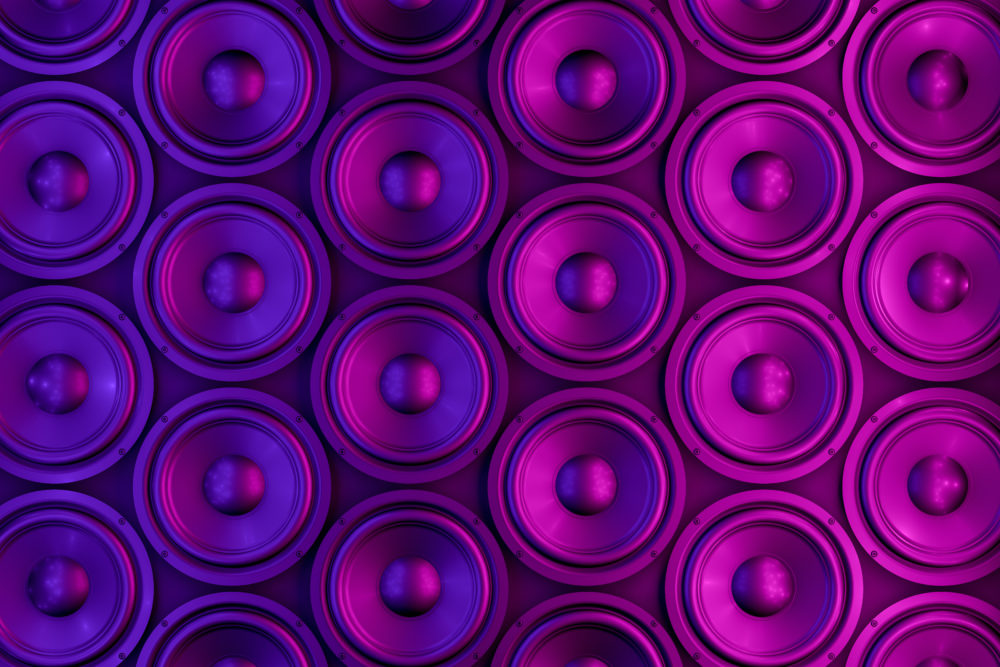