Connecting musicians to kids, kids to music, and music to the community

Each year, the Santa Barbara Symphony provides children in Santa Barbara County with high quality, inclusive and accessible music education through its Music Education programs: a continuum of connected programs designed to support and engage students every step along their musical journey; fostering collaboration, confidence and community empowering students to be at their best through music.

“The student experience through the Santa Barbara Symphony’s education programs is unmatched in the region. My student is proud to be a part of this community and has learned a lot.”

Whether offering a young person their first experience holding an instrument to applying for college, the Symphony’s Music Education programs are here… 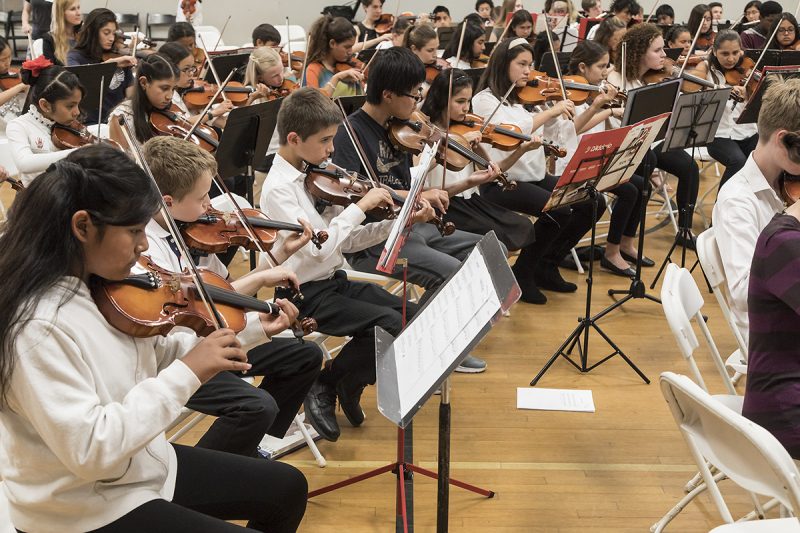 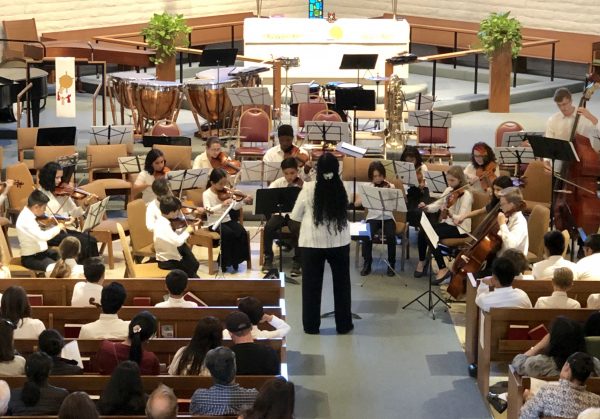 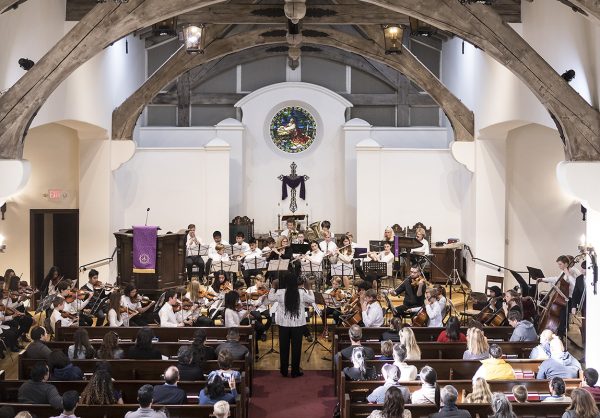 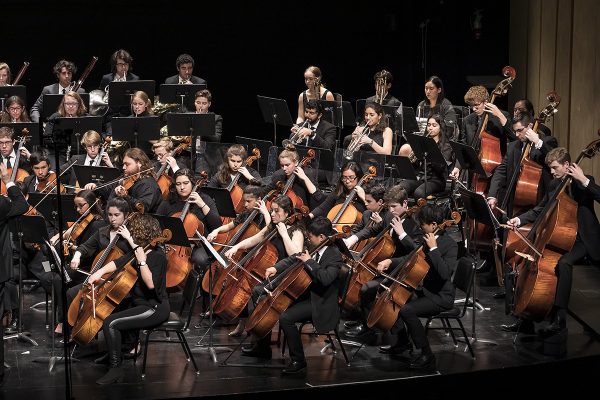 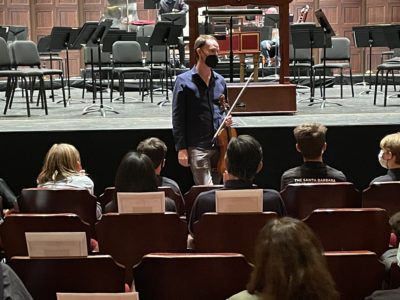 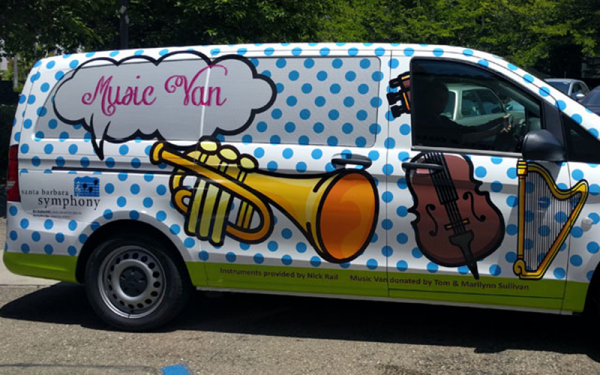 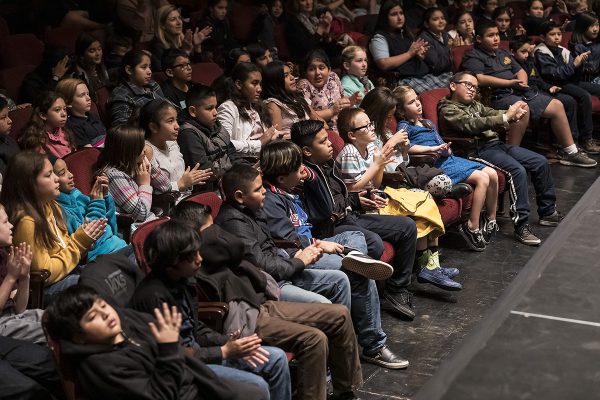 Annual field trip for 4th, 5th, and 6th graders to the Granada Theatre to experience an inspiring performance by the Santa Barbara Symphony.

This program is currently on pause due to the COVID-19 Pandemic. Stay tuned for updates. 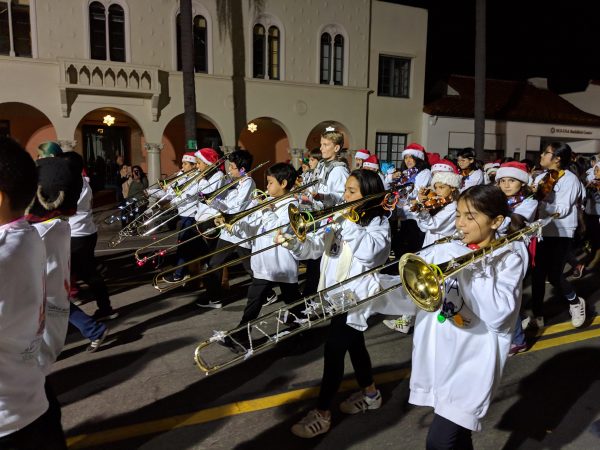 Partnership with the SBUSD to provide free after school band and orchestra instruction to 4th, 5th, and 6th grade musicians.

This program is currently on pause due to the COVID-19 Pandemic. Stay tuned for updates. 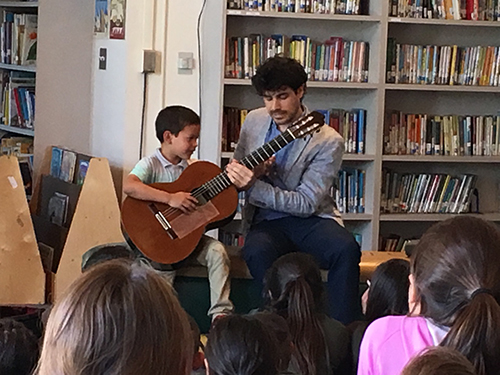 Where guest artists get up close and personal with our students and community. 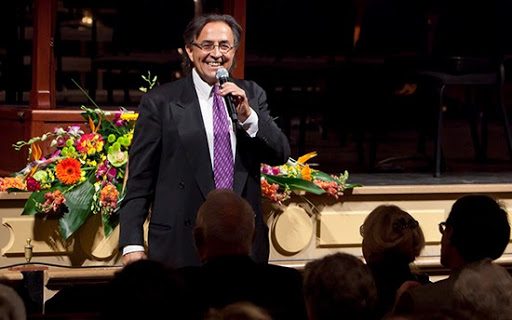 Engaging and fascinating pre-concert talks open to all ticket holders. 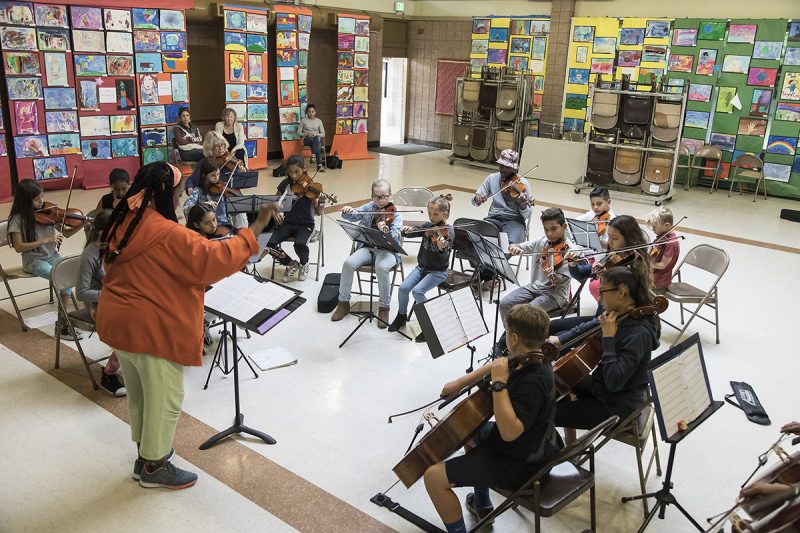 Our Ambitions and Values

Through partnerships with school districts, community organizations, and supported by  generous individual annual donors, and local, regional and national funders, the Santa Barbara Symphony’s Music Education programs are guided by these values…

Would you like to join our family of donors to support these programs? Annual donations at any level have a big impact. They can fund scholarships, help pay our faculty, provide instruments and more! 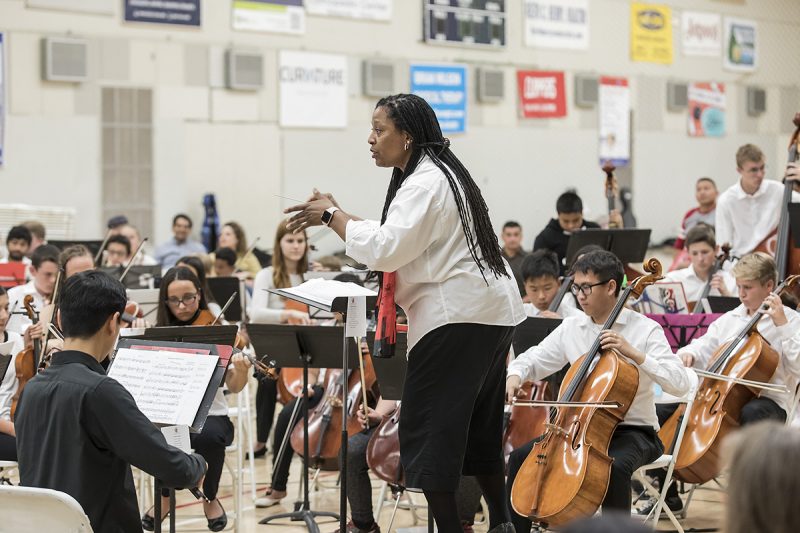