Being nominated and acknowledged among our peers in the arts community nomination means a lot – and NOW we need everyone to go out and vote!

To get to the poll, you need to click on this link: https://www.independent.com/bestof2020/. The Santa Barbara Symphony is listed in the “Out and About” section under the category of “Best Classical Ensemble.”

Voting is only open till September 2nd, so vote now!

The Santa Barbara Symphony, founded in 1953 on the belief that a special city deserves a special orchestra. Consistently lauded for its unique ability to present brilliant concerts, engage the community, and deliver dynamic music education programs, the organization prizes both innovation and artistic excellence, and is widely recognized as one of the region’s premier cultural institutions. Its award-winning Music Education Center serves more than 10,000 students throughout Santa Barbara County each year. Charismatic Israeli conductor Nir Kabaretti was appointed music director of the Santa Barbara Symphony in 2006. 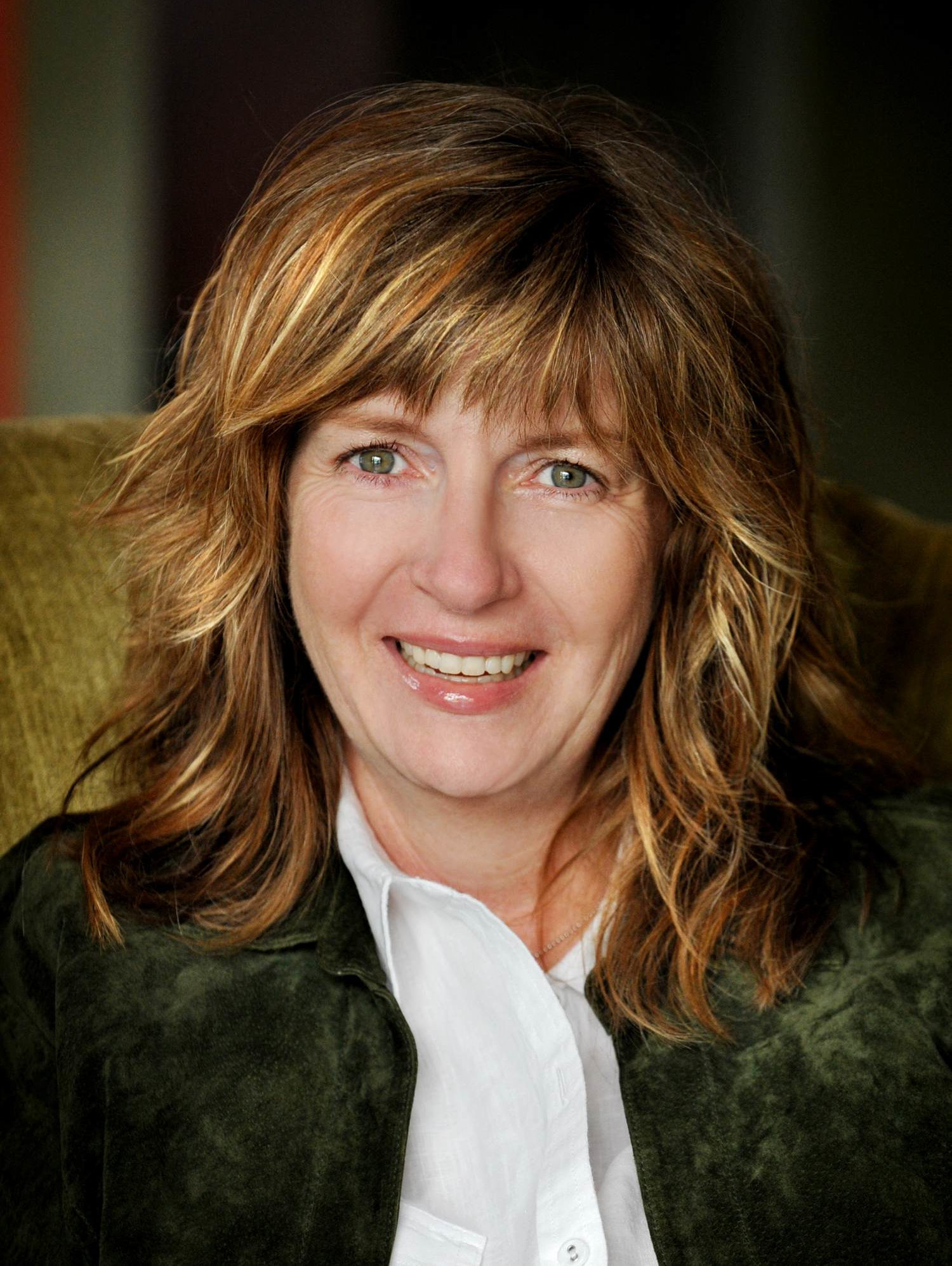 “This is such an exciting time to join the Santa Barbara Symphony, who not only introduced an online season to bring music right into people’s homes, but has expanded its education impact through online instruction” 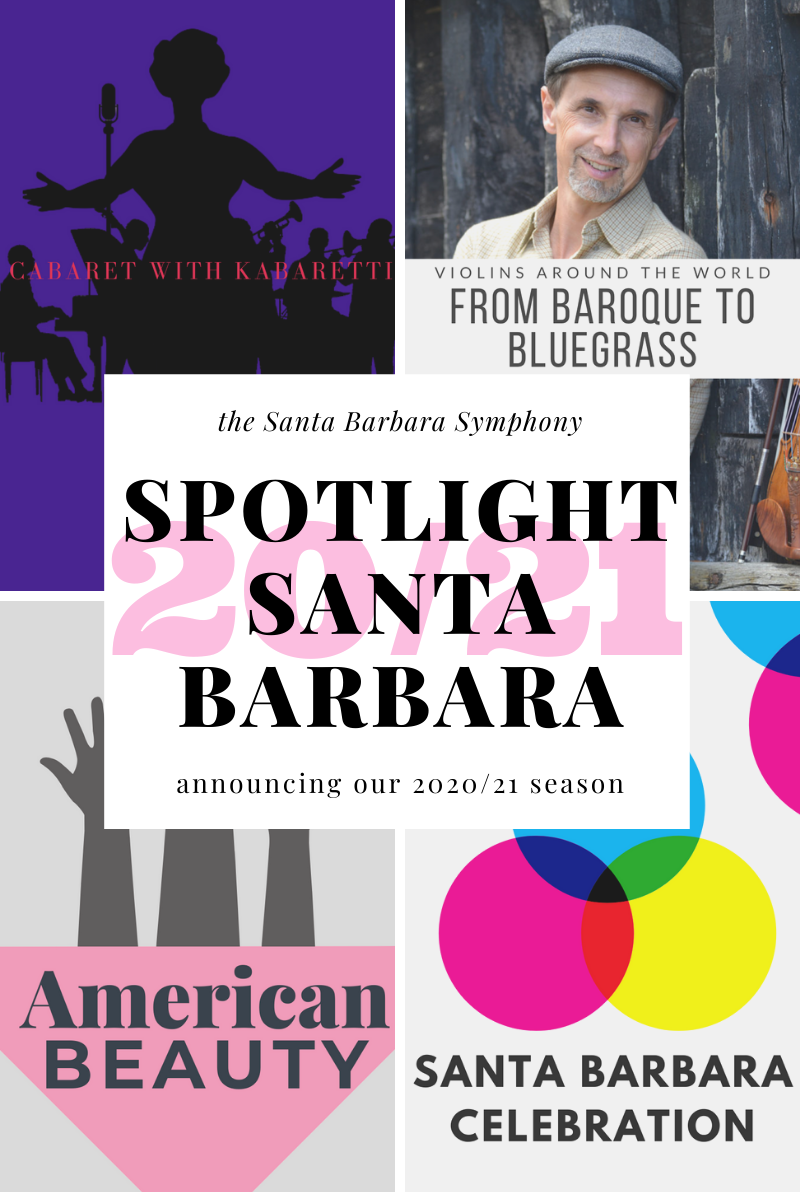 The Santa Barbara Symphony invites the community to discover a reimagined 2020-2021 performance season, one that will be forever remembered as historic. 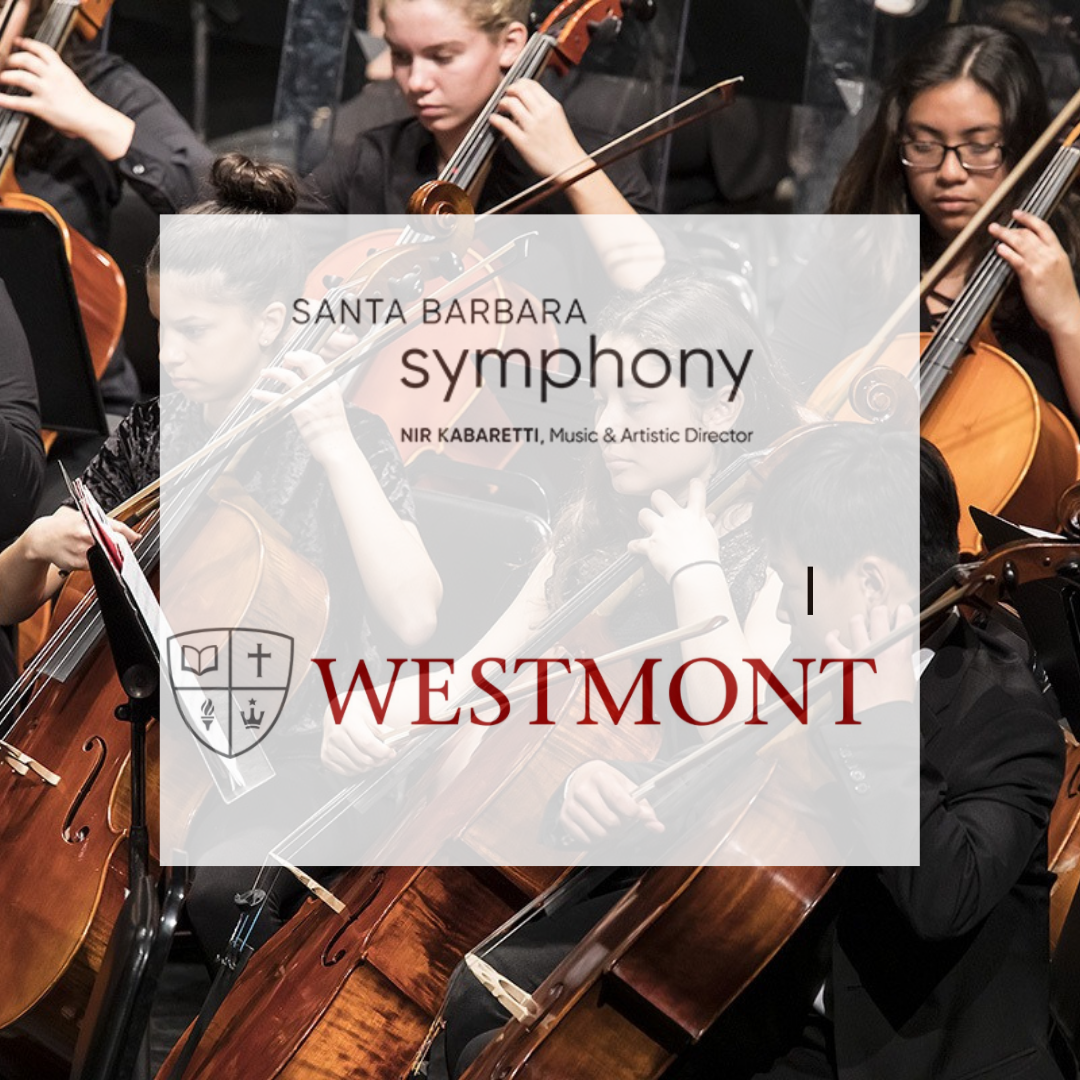