Maestro Nir Kabaretti has created an October–May journey for us to experience in person—together. Anchored with impactful works performed by critically acclaimed and internationally renowned artists from across the globe, audiences are sure to feel joy, delight, surprise and connection as the sound of the Santa Barbara Symphony reverberates through us all.

Current subscribers can now renew their subscription (check your mailbox and email for details). For new subscribers, our full season subscription packages are on sale now. Single tickets go on sale in September.

*All programs and artists subject to change. 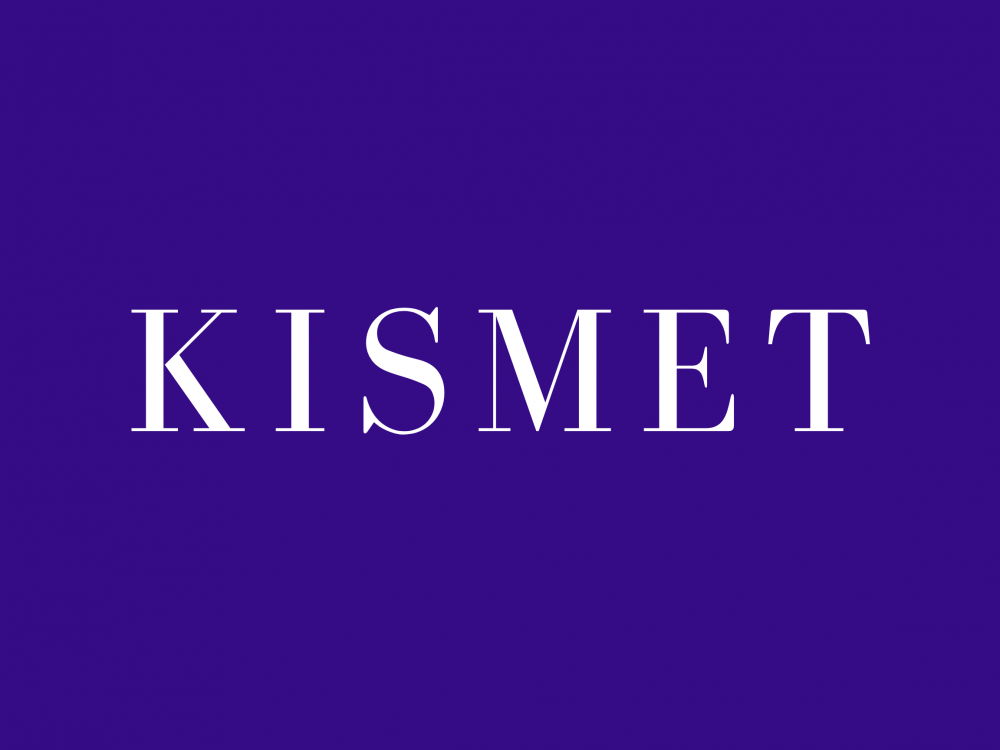 A fully staged musical and artistic collaboration, directed by Broadway’s Lonny Price, featuring the Santa Barbara Symphony, State Street Ballet, and a cast of performers from across the globe.

Kismet is one of Broadways’ most renowned musicals. With three Tony Awards (including Best Musical), a smash film, and made-for-television special, it has a lush score from the soaring melodies of Alexander Borodin. Kismet is both complex and extraordinarily simple with its themes of love and faith and the sense of destiny that is never far from us. 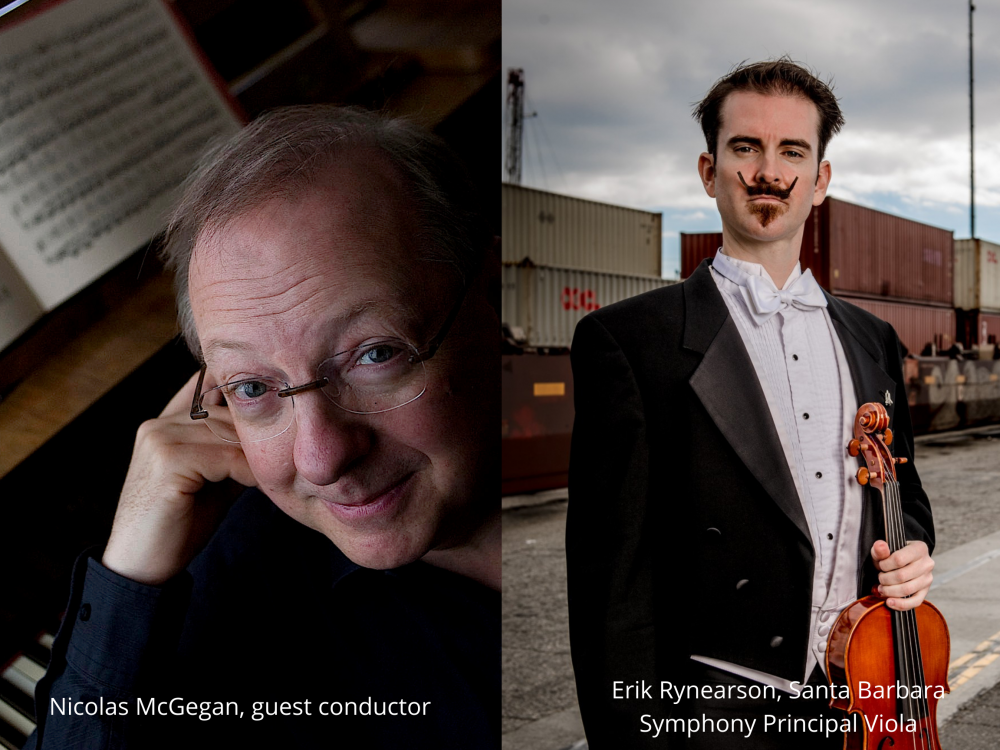 Rameau |  Dances from the opera Naïs

Handel |  Music for the Royal Fireworks 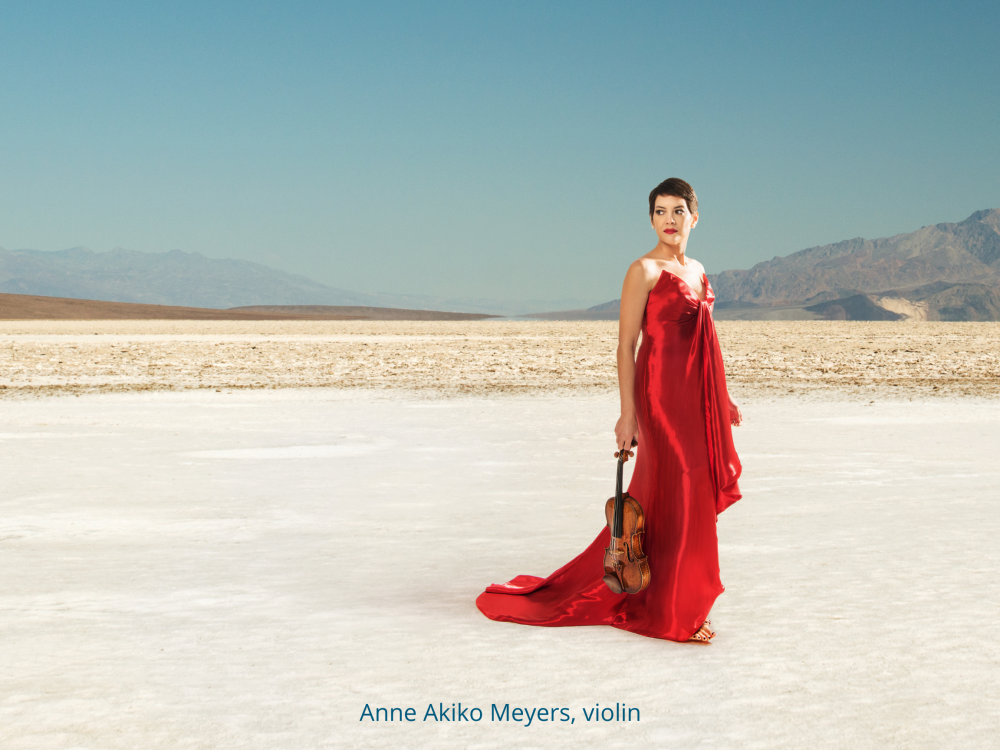 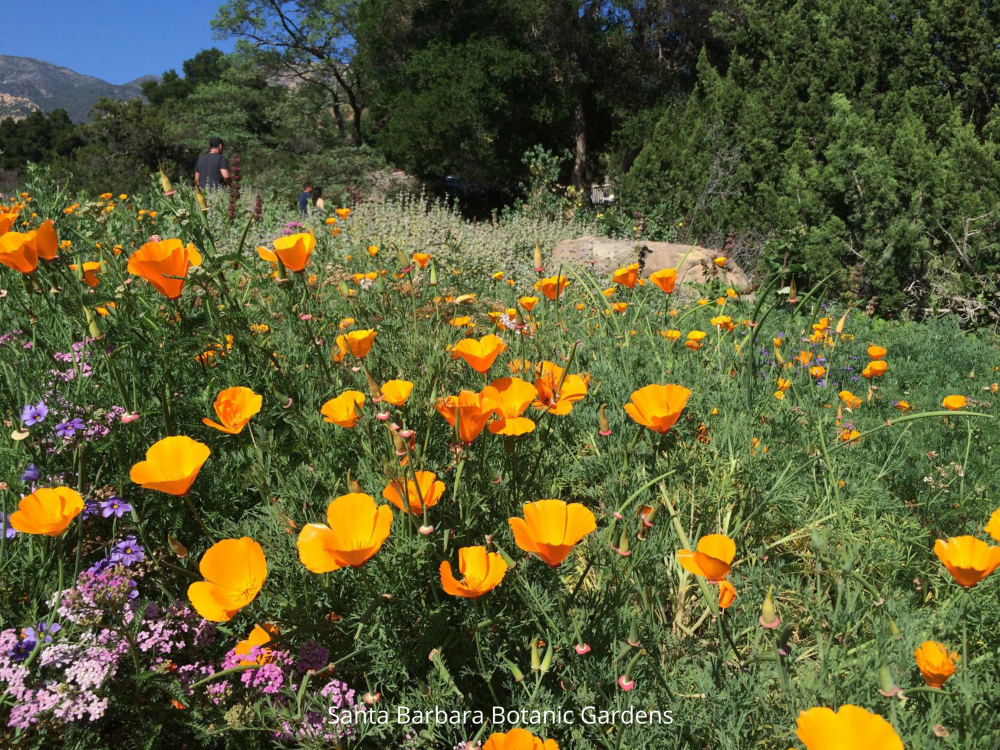 Presented in collaboration with the Santa Barbara Botanic Garden 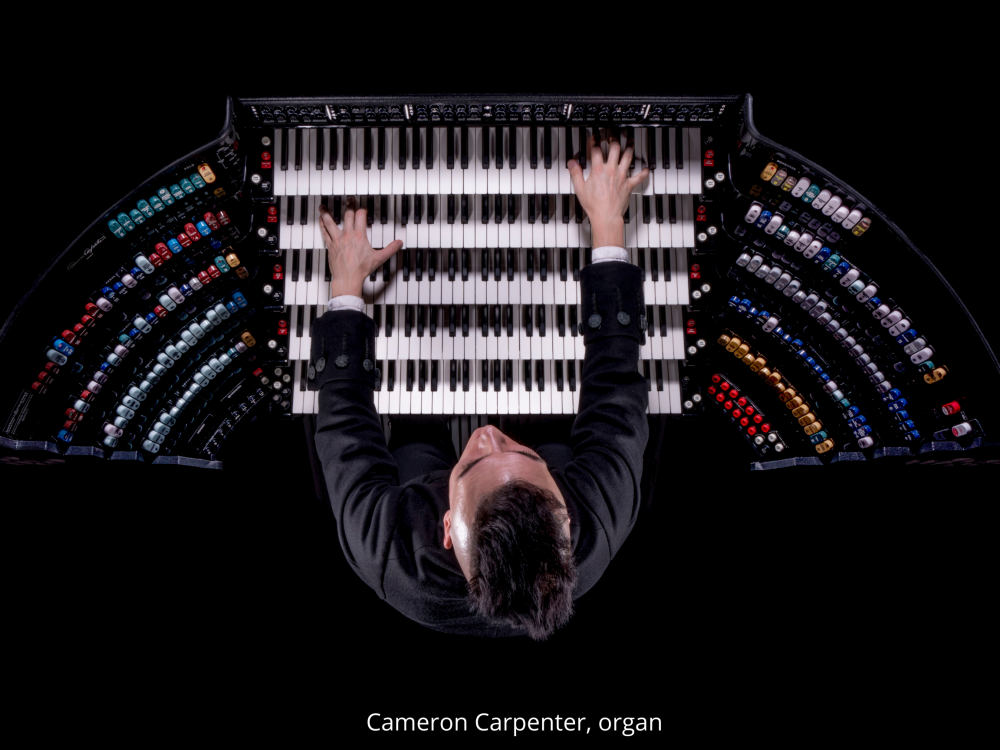 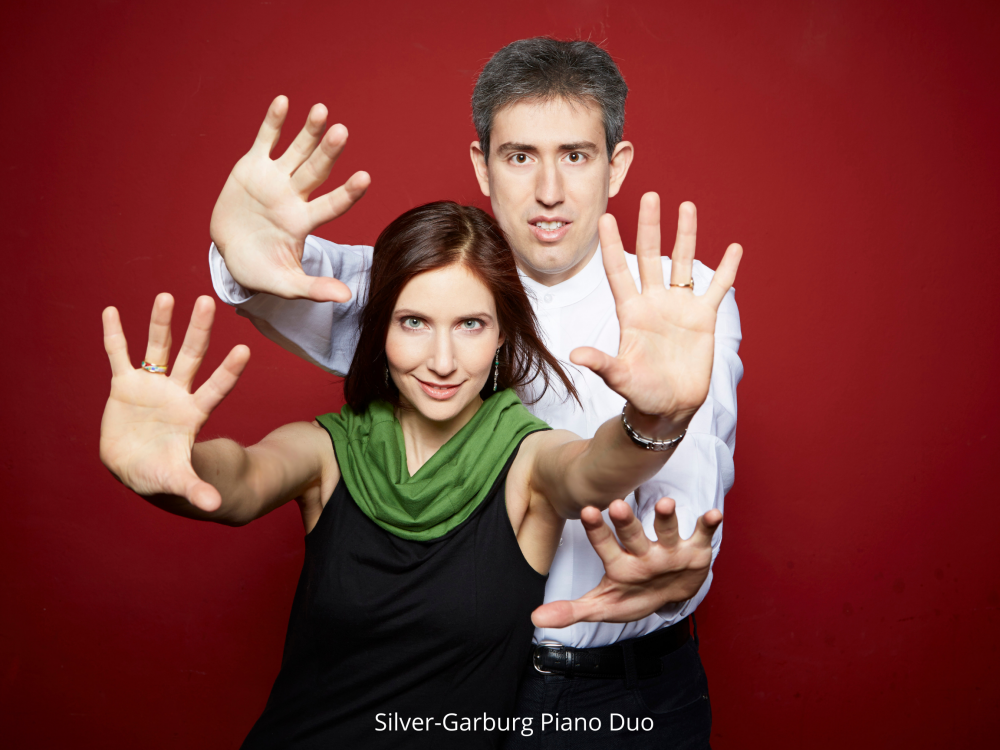 Mendelssohn | Symphony No. 3 in A minor, “Scottish” 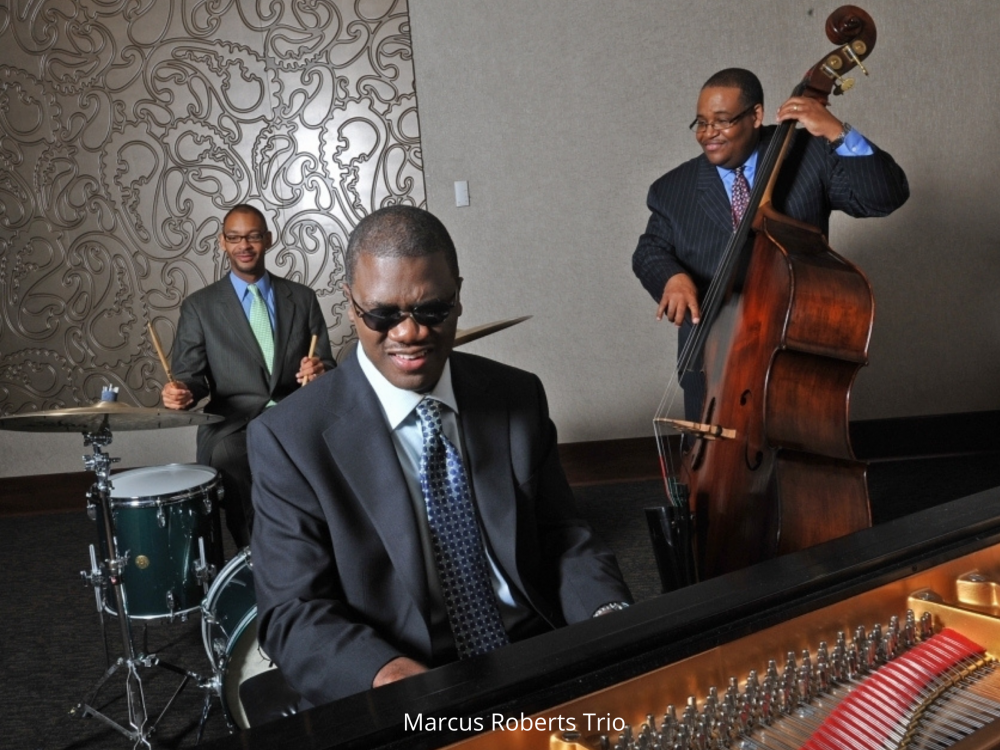 Presented in collaboration with Jazz at the Lobero

A SAFE RETURN TO THE GRANADA THEATRE

Our top priority remains the health and safety of our patrons, staff and musicians. The Granada Theatre continues to create comprehensive safety protocols that meet changing government guidelines and ensure the comfort of audiences.

Between now and the first performance of the season, we anticipate evolving guidelines which will impact policies on mask wearing, proof of vaccination, low-touch ticketing, concessions, and more.