Join us again for Royal Fireworks

Thank you for joining The Symphony for Kismet! To "spark" your enthusiasm, we are offering you a special 20% discount off our upcoming concert, "Royal Fireworks!"

Use promo code "NOV20" when you purchase your tickets

Rameau |  Dances from the opera Naïs

Handel |  Music for the Royal Fireworks

Single tickets are on sale now via the Granada Theatre. 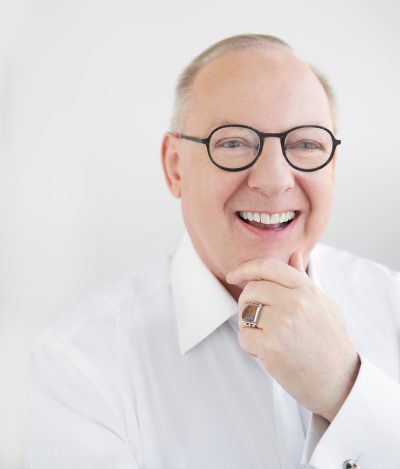 As he embarks on his sixth decade on the podium, Nic McGegan — long hailed as “one of the finest baroque conductors of his generation” (The Independent) and “an expert in 18th-century style” (The New Yorker) — is recognized for his probing and revelatory explorations of music of all periods. The 2019/20 season marked the end of his 34-year tenure as Music Director of Philharmonia Baroque Orchestra and Chorale, for which he is now Music Director Laureate. He is Principal Guest Conductor of the Pasadena Symphony and Hungary’s Capella Savaria.  At home in opera houses, McGegan shone new light on close to twenty Handel operas as the Artistic Director and conductor at Germany‘s Göttingen Handel Festival for 20 years (1991-2001), and the Mozart canon as Principal Guest Conductor at Scottish Opera in the 1990s. He was also Principal Conductor of Sweden’s Drottningholm Court Theatre from 1993-1996. 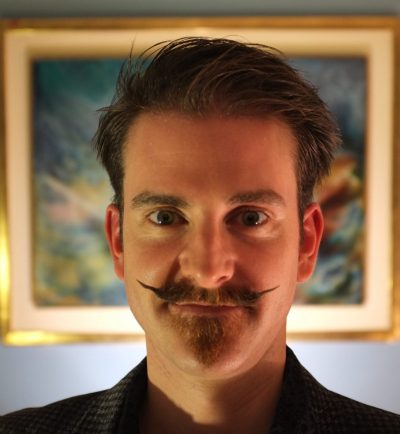 Native of Southern California, Erik Rynearson has been performing music since the age of three. He has been first call substitute with the Detroit and Phoenix symphonies and has valued that relationship with his local playmates in the Los Angeles Philharmonic. As a member, Erik can be seen smiling on stage as principal violist of the Hollywood Bowl Orchestra and Santa Barbara’s Symphony and Chamber Orchestra. He has also been featured, on occasion, as solo horn player in his car.

Erik can be hard to find when off-stage, hiking mountains or slicing submerged as a swimmer. When not wielding his 1970 Alfio Batelli viola crafted for Jan Hlinka, Erik employs a number of lenses to photograph life one frame at a time.