Pam is a seasoned general manager with thirty years of global revenue and operating experience in executive leadership roles across a broad range of industries. Most recently, she led Teradata’s big data consulting practice in Northern California, providing data analytics to companies such as eBay, PayPal and Apple. She launched and led Yahoo! across Latin America and Asia. While living in Hong Kong, she launched and led Motorola’s Wireless Data Network Services business. Closer to home, she was Chief Revenue Officer for CJ Affiliate’s N. American business. Pam has also worked as a consultant for the Boston Consulting Group, Motorola’s Corporate Strategy Office, and her own firm, Johnston Consultants, where she developed global expansion strategies for online companies, including Pandora and Lynda.com. She has also held leadership roles in a number of startups, creating business plans, teams and products, raising venture capital, and ultimately selling them to strategic buyers.

Pam has a MBA from Harvard Graduate School of Business Administration and a Bachelor of Science in Mechanical Engineering from the University of Cincinnati. She also has a Bachelor of Music in Oboe Performance from Cincinnati’s College-Conservatory of Music, which she attended on a full performance scholarship, and where she studied with oboists from the Chicago, Detroit and Cleveland Symphony Orchestras.

Pam now lives in Santa Barbara with her husband John, where she is an avid global traveler, SCUBA diver and underwater photographer, in addition to passionate supporter of the Santa Barbara Symphony. 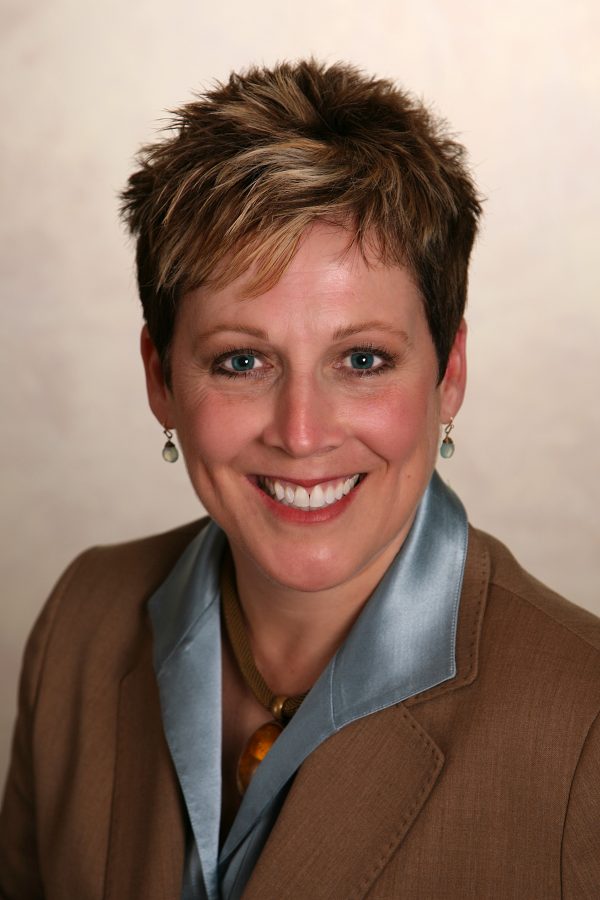