Dr. Bob Weinman grew up in Brooklyn, New York and attended Brooklyn Technical High School, where he decided to become a physicist.

He received his Bachelors Degree from Cornell and his PhD from Caltech. He spent his entire career working at Northrop Grumman as a Rocket Scientist.

His love for music began early and throughout his life has attended concerts and operas all over the world.

Since 2008 he has lived in Santa Barbara.

His Board affiliations (in addition to the Santa Barbara Symphony) include Long Beach Opera, Music Academy of the West and Opera Santa Barbara.

His hobbies include cabinet making, videography, post modern art, film studies, song-writing and lecturing all over the world about music. 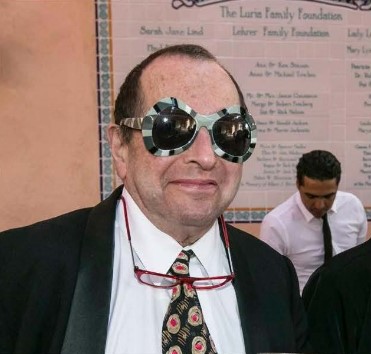