Dr. Don Gilman, a Youth Symphony alumnus, is a consultant and coach to senior management, and a sought after speaker and trainer, regularly speaking at private company events as well as at large global conferences.  His latest book, “Outsmarting V.U.C.A.” was published in July, 2016. Don’s career spans almost a decade in the aerospace industry as a rocket scientist for the Titan IV missile, including acting as Mission Manager for several classified missions.  Don also spent about a decade in the automotive industry, leading the North American and European Business Unit for a privately held company that was eventually acquired by Robert Bosch GmbH.  Since 2006, Don has worked with over 150 organizations, and has also had the privilege of taking on executive roles, including Interim CEO, with several startups in the medical field, including companies introducing new and innovative products for EMTs, new cloud-based software products for pharmacists, implantable nanotechnology devices for glaucoma patients, new orthopedic devices, and many others.  A Santa Barbara native, Don holds a B.A. (with honors) in Engineering Physics from Westmont College, a B.S. in Nuclear Engineering from UCSB, an M.S. in Engineering Management from West Coast University in Los Angeles, and a Doctorate in Organization Change from Pepperdine University.  He is also an active member of the National Speakers Association (NSA).  Don, his wife and three children are all Youth Symphony alumni. 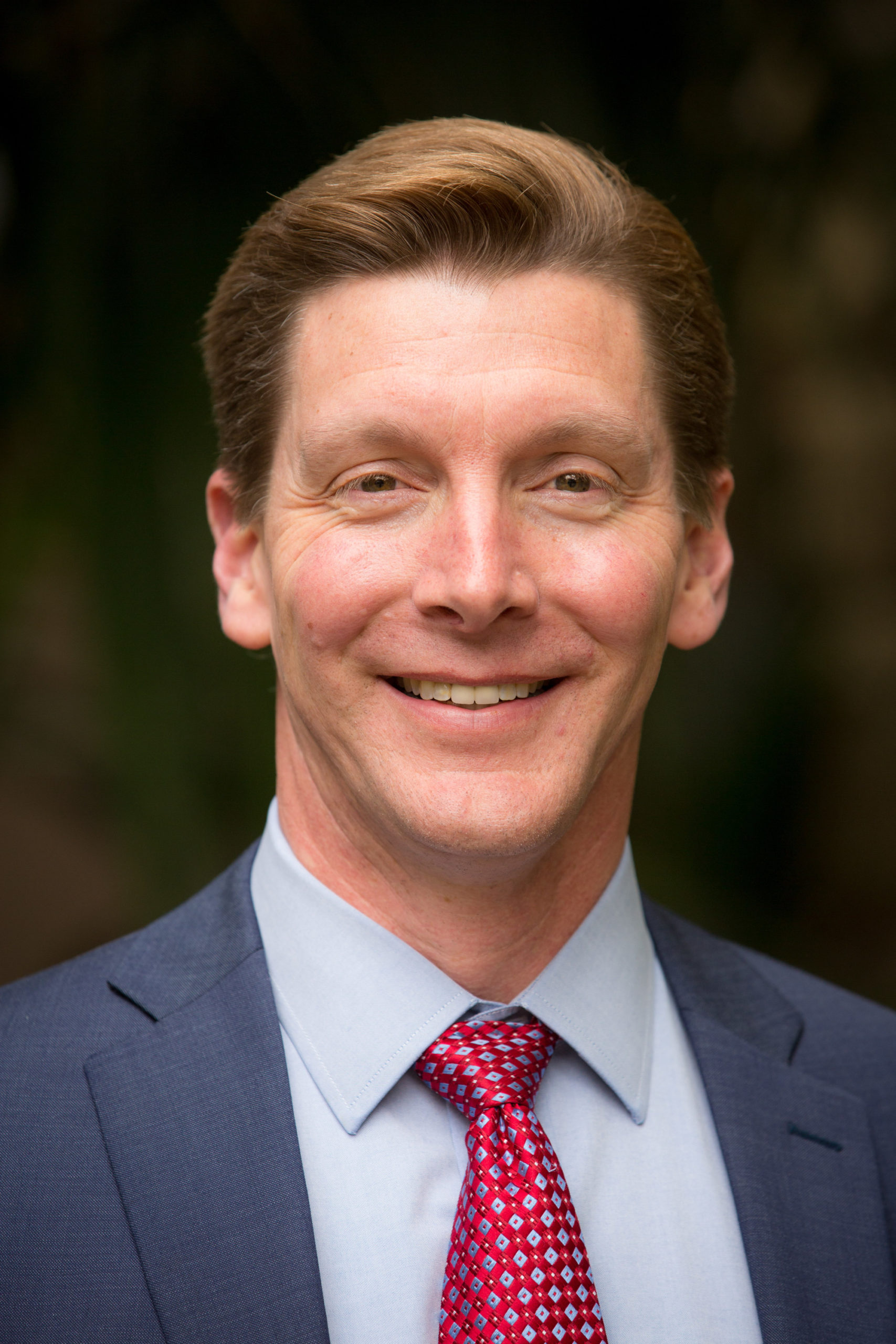