He became John Williams’ Principal Clarinetist in Los Angeles when he was asked to perform on Indiana Jones and the Kingdom of the Crystal Skull and has been working for him ever since. He recently received screen credit for his solo work on Maestro Williams’ Oscar-nominated score to The Book Thief and is currently working on the latest installment of the Star Wars franchise. Don graduated from the University of Southern California, receiving his Master of Music degree in 1996 while in the studios of Yehuda Gilad and Michele Zukovsky.  Don serves as Professor of Music at Riverside City College and lives in Downtown Los Angeles. 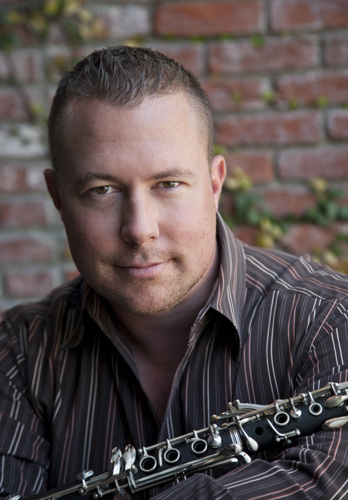