● Anne Akiko Meyers performs Fandango, which recently made its world premiere with Gustavo Dudamel and the LA Philharmonic at the Hollywood Bowl
● Mexican composer Arturo Márquez wrote Fandango specifically for Akiko Meyers, inspired by the lively Spanish dance that gives it its name
● Conducted by Maestro Nir Kabaretti, the program highlights Mexican and Latin American musical traditions
● Márquez is traveling to Santa Barbara to attend rehearsals and community events

“We are thrilled to welcome Anne back to play with the Santa Barbara Symphony,” shared Nir Kabaretti, Music & Artistic Director of the Santa Barbara Symphony. “I had the incredible chance to see her perform Fandango in its world premiere at the Hollywood Bowl with the LA Philharmonic, and was blown away! Her mix of energy, grace, and pure talent is so captivating to watch and hear, and we can’t wait to have her on stage with us again.”

Akiko Meyers returns to the Santa Barbara Symphony to ignite the stage with Fandango, a new piece written specifically for her by Mexican composer Arturo Marquez, which recently made its world premiere with the LA Philharmonic at the Hollywood Bowl. Akiko Meyers is a trailblazing violinist whose exquisite artistry has enraptured musicians, audiences, and critics for decades. Regularly performing on the world’s leading stages, she is celebrated by many of today’s most important composers, who have written and dedicated significant works to her. Akiko Meyers has made close to 40 recordings, many of them debuting at #1 on the Billboard charts and becoming staples of classical music radio stations and streaming platforms. Meyers performs on the Ex-Vieuxtemps Guarneri del Gesù, dated 1741, considered by many to be the finest sounding violin in existence, and possibly the most valuable.
“Greatly looking forward to returning to my friends of the Santa Barbara Symphony, to perform Arturo Márquez’s epic mariachi-inspired concerto, Fandango! What an incredibly energetic and joyful start to the new year!” – Anne Akiko Meyers

Márquez’s concerto is inspired by the lively Spanish dance for which it’s named. The fandango, first popularized in the 18th century, involves foot-stomping and improvisation and is a fundamental part of flamenco. This new violin concerto showcases the fireworks of Akiko Meyers’ dynamic playing style with the rhythmic movement and Latin sound Marquez is famous for.
“We are also excited to play Danzon No. 2 by Arturo Márquez – his most famous piece, which showcases the Mexican and Latin American musical traditions that inspire him,” noted Kabaretti. “Fantastic, rich and super energetic rhythms, it has been played all over the world and was also featured in “Mozart in the Jungle” TV series. We are extremely honored to have the composer attending the performances. He is a legend!”
The mastery of the orchestra will be on display in Rimsky-Korsakov’s Capriccio Espagnol, weaving in Spanish folk themes and in particular showcases the dexterity of the strings who play “quasi guitara” sounding like guitars.
Fandango Picante is generously sponsored by Principal Concert Sponsor, the Ann Jackson Family Foundation, and Selection Sponsors Shelley & Mark Bookspan, Barbara Burger & Paul E. Munch, Libby & Stephen Erickson, and Stefan & Christine Riesenfeld.
Tickets are on sale now to Fandango Picante on Saturday, January 15 at 7:30 pm and Sunday, January 16 at 3:00 pm at the Granada Theatre.

A professional orchestra founded in 1953 on the belief that a special city deserves a special orchestra, the Santa Barbara Symphony is consistently lauded for its innovation, artistic excellence, commitment to delivering dynamic music education programs, and is widely recognized as one of the region’s premier cultural institutions. Under the artistic leadership of charismatic Israeli conductor and Santa Barbara resident, Nir Kabaretti, since his appointment in 2006, the Symphony is one of the few orchestras in the nation who found ways to bring the orchestra together for a full season of live broadcasts.  Its mission of bringing joy, engagement and connection to the community was amplified during the pandemic, when it was needed the most. As the only music education program tied to a Symphony orchestra in the region, Its award-winning programs serve more than 10,000 students throughout Santa Barbara County each year. For additional information, visit TheSymphony.org. 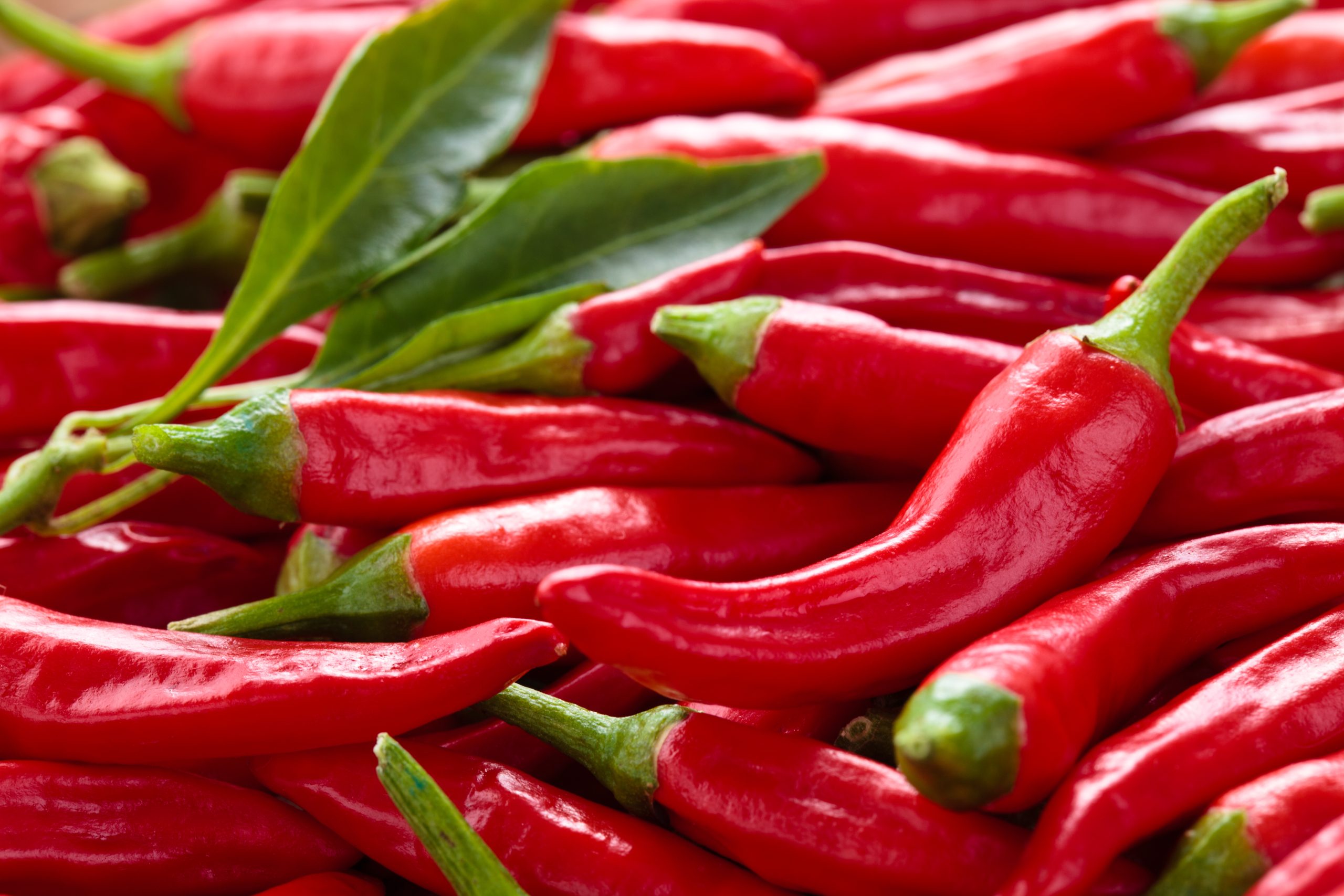 The Santa Barbara Symphony has announced a program change to its New Year’s Eve concert on December 31. Santa Barbara’s

(December 10, 2021) Santa Barbara, CA – The Santa Barbara Symphony welcomes Todd Aldrich to its Board of Directors. This