Check your SPAM folder for the email with your personal LINK to the broadcast.

Join us for our Season Finale, a special evening honoring the strength, perseverance, hope, creativity, and community that makes up the Santa Barbara Symphony family. Guest pianist Awadagin Pratt performs Mozart’s Piano Concerto No. 12 in A Major, our musicians are once again in the spotlight as they perform a concert that includes Beethoven Symphony No. 7 in A Major, Op.92, and Benjamin Britten: Fanfare for St. Edmundsbury. Also featuring Joseph Malvinni, guitar, Winner of the 2021 SB Youth Symphony Concerto Competition performing Castelnuovo-Tedesco:  Concerto for Guitar in D major, First Movement.

“Two hundred years after its debut, the transcendent Allegretto of Beethoven’s Symphony No. 7 in A major, Op. 92, continues to captivate listeners.”

Conducted by Nir Kabaretti
Performances by…

A very warm and special thank you
to our 2020/21 season donors and the sponsors making this event possible!

Viewing arrangements
We’re bringing back the musicians to the stage to perform with each other! Performances are recorded LIVE, then streamed straight to your home. A link to watch the performance will be emailed to digital ticket holders.

Our best value at less
than $43 per ticket! 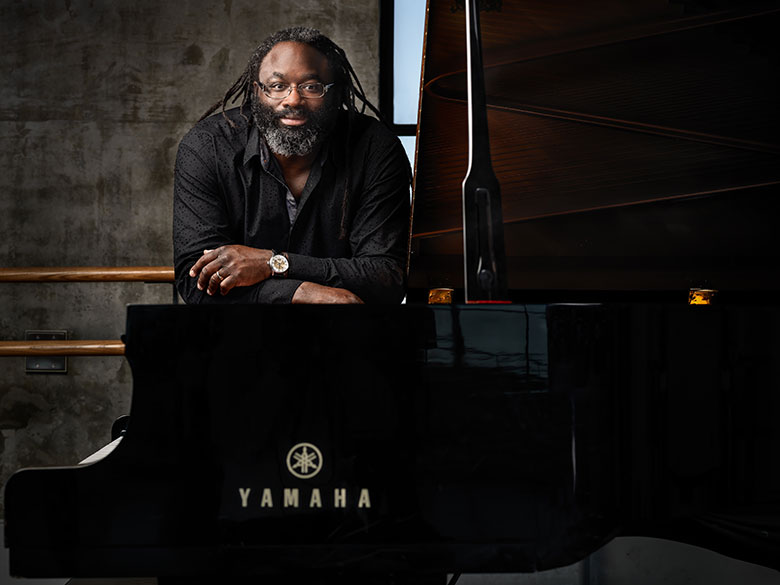 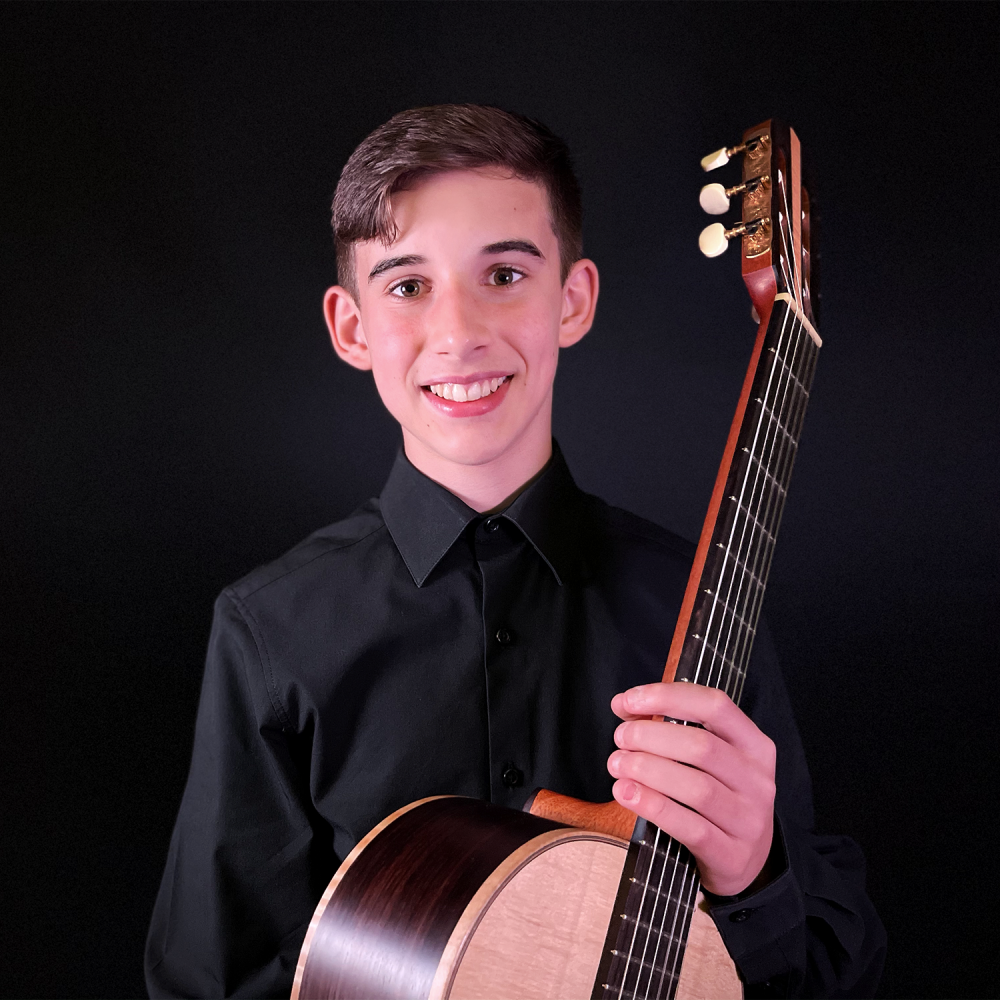 Among his generation of concert artists, pianist Awadagin Pratt is acclaimed for his musical insight and intensely involving performances in recital and with symphony orchestras. Born in Pittsburgh, Awadagin Pratt began studying piano at the age of six. Three years later, having moved to Normal, Illinois with his family, he also began studying violin. At the age of 16 he entered the University of Illinois where he studied piano, violin, and conducting. He subsequently enrolled at the Peabody Conservatory of Music where he became the first student in the school’s history to receive diplomas in three performance areas – piano, violin and conducting. In recognition of this achievement and for his work in the field of classical music, Mr. Pratt received the Distinguished Alumni Award from Johns Hopkins as well as an honorary doctorate from Illinois Wesleyan University after delivering the commencement address in 2012.

Joseph Malvinni, age thirteen from Santa Barbara, began classical guitar studies at age four with his father. Already a virtuoso player, he has honed his performance level in masterclasses throughout the US and Europe, including the Chigiana (Siena, Italy), Mozarteum (Salzburg, Austria), and Boston GuitarFest. He has played for some of the world’s greatest living maestros of the instrument, including Eliot Fisk, Leo Brouwer, Oscar Ghiglia, Manuel Barrueco, Meng Su, Benjamin Verdery, and Joaquin Clerch. Joseph enjoys the thrill of competing, and in 2021 was a winner for the Santa Barbara Youth Symphony Concerto Competition, first prize at the Latin American Guitar Festival, second prize at the Performing Arts Scholarship Foundation, and past distinctions include placing as a finalist at GFest and the Parkening Competition. Currently Joseph has the privilege of musical mentorship and career guidance of the renowned virtuoso Eliot Fisk (NEC, Mozarteum). He enjoys reading, soccer, hiking, and coding, and aspires to be a Classical guitarist with an international career.

Notturno for Strings and Harp