New Year’s Eve with The Symphony

New Year’s Eve with The Symphony

Few events evoke as many emotional, nostalgic and visceral responses as New Year’s Eve with The Symphony. Fan favorite Bob Bernhardt returns to guest conduct a rousing program of glitz, glamor and symphonic joy. This program sells out quickly; reserve your seats early! 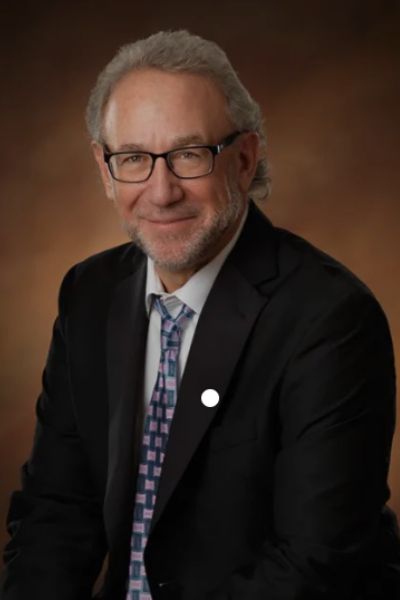 Bob Bernhardt returns as guest conductor for this festive New Year’s Eve tradition. Bernhardt celebrates 41 years with the Louisville Orchestra. He is concurrently Principal Pops Conductor of the Grand Rapids Symphony and Music Director Emeritus and Principal Pops Conductor of the Chattanooga Symphony and Opera. In the world of pops, he has worked with scores of stars from Broadway, Rock & Roll, and the American Songbook: from Brian Stokes Mitchell and Kelli O’Hara to the Beach Boys and Wynonna to Jason Alexander and Ben Folds and has performed extensively with the Boston Pops.