Fanfare for The Common Man

Fanfare for The Common Man

A fanfare - a celebration!

Check your SPAM folder for the email with your personal LINK to the broadcast.

Brass, winds, percussion, oh my!  Aaron Copland’s Fanfare for the Common Man, an American standard, and it’s updated response, Joan Tower’s  Fanfare for the Uncommon Woman is the perfect way to spotlight our talented symphony brass section. In this All-American program, members of the Symphony will also perform another Copland’s setting of Old American Songs,  as well as a brand new work by young composer George Gianopoulos, featuring Award-winning, bass-baritone Cedric Berry! Our strings will come together for Robin Frost’s Serenade for Strings, and George Walker’s Lyric for Strings, and our wind section will perform Samuel Barber’s  Summer Music for Wind Quintet. Also included in the program is The Unanswered Question by Charles Ives.

“[Fanfare for the Common Man] is a piece that feels like it was written by God…Whenever I hear it, it stops me in my tracks and makes me reflect on the goodness of man. And I know that sounds corny for some, but it really makes me think about [how], at the end of the day, most people in this country are good, God-fearing people. Honestly, that could have been our national anthem.”
– Jazz Trumpeter and Composer Terence Blanchard

Conducted by Nir Kabaretti
Performances by

A very warm and special thank you
to our 2020/21 season donors and the sponsors making this event possible!

-- Patricia A. Gregory for the Baker Foundation --
Artist Sponsor

Viewing arrangements
We’re bringing back the musicians to the stage to perform with each other! Performances are recorded LIVE, then streamed straight to your home. A link to watch the performance will be emailed to digital ticket holders.

Our best value at less
than $43 per ticket! 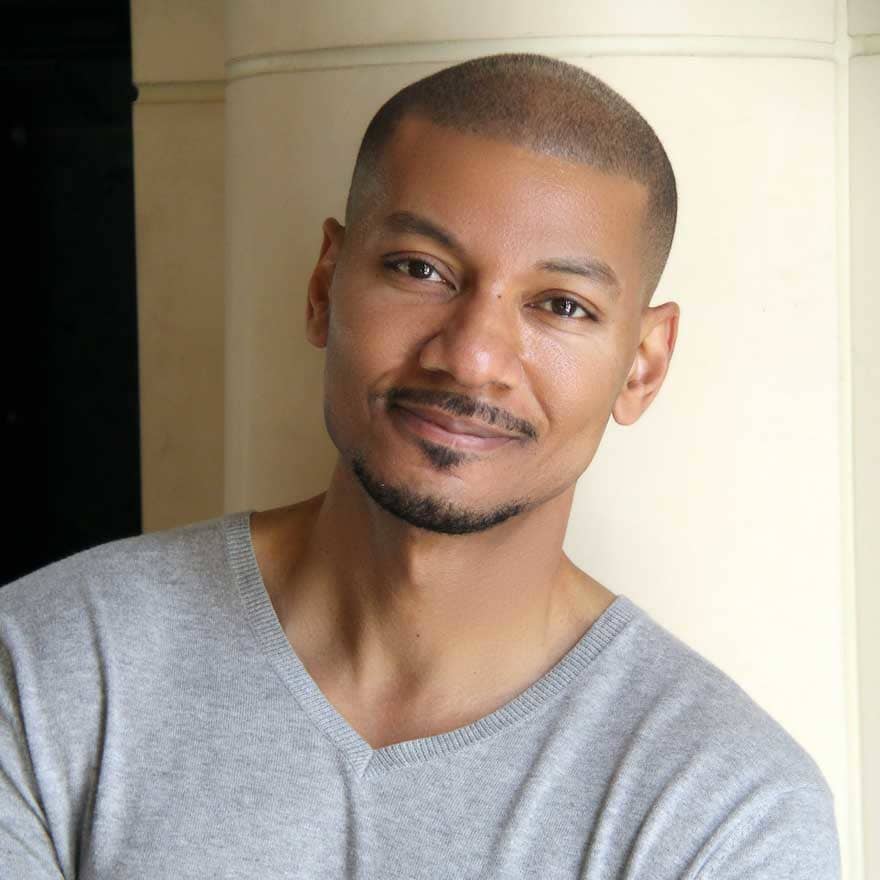 Fanfare for the Common Man

Summer Music for a Wind Quintet

Fanfare for the Uncommon Woman