In collaboration with State Street Ballet and the Granada Theatre

In a spectacular tour-de-force Season Opening, The Symphony continues its impactful tradition of performing arts collaboration to create new experiences for the community. More than 150 performers from State Street Ballet, Santa Barbara Choral Society, Quire of Voyces and the Music Academy’s Sing! Children’s Chorus join The Symphony on stage in a program that features a new ballet to Gabriel Fauré’s pensive Pavane, a wildly decadent ode to wine and fertility with Camille Saint-Saëns’ Danse Bacchanale from the opera Samson and Delilah, and concludes with Carl Orff’s beloved and powerful Carmina Burana. This concert is part of the Granada Synergy Series. 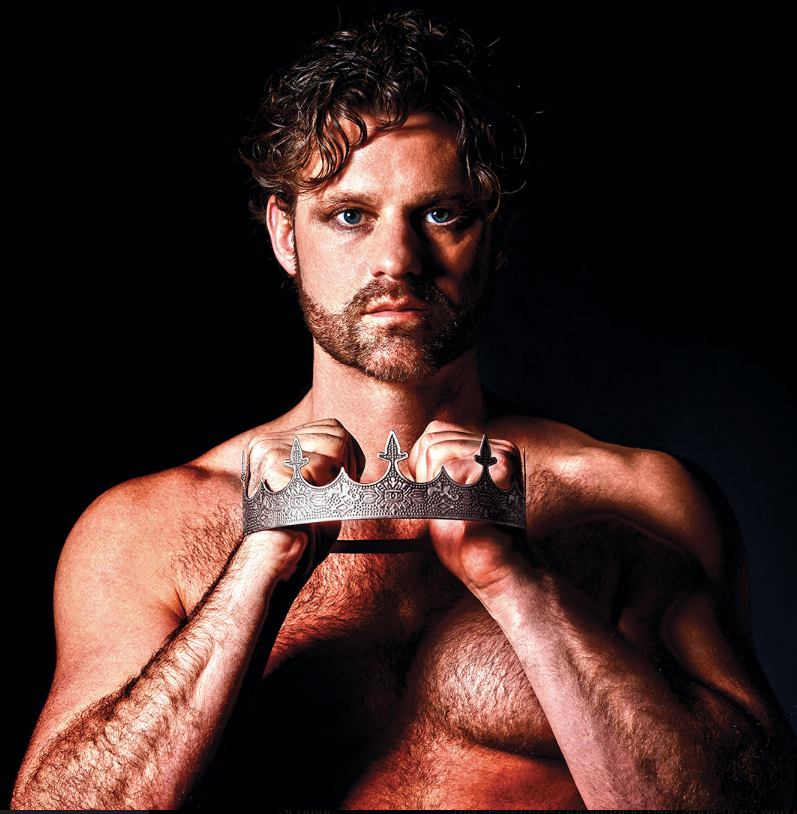 Scotting, who is consistently recognized for winning over audiences with his stunning vocal prowess and beauty, as well as his intelligent interpretations, is sought-after by many of the world’s esteemed opera houses, including the Royal Opera House in London and the Bayerische Staatsoper in Munich. The New York Times has stated that he “possesses a flexible, expressive voice… this clarion countertenor was excellent”, and Opera News remarked that “his cool, lovely countertenor is perfect.”

In December of 2019 he made a spectacular debut at the Royal Opera House as Apollo in Britten’s Death in Venice, singing to sold-out audiences at Covent Garden in David McVicar’s acclaimed production. In 2021, he received rave reviews for his singing and acting as the Refugee in a filmed production of Jonathan Dove’s Flight for Seattle Opera.

In May of 2022 he made another strong debut at the Bayerische Staatsoper in Haas’ opera Thomas. This season, he will join the Lyric Opera of Chicago for the world premiere of Proximity, sing concert performances of Carmina Burana, debut two new Handel roles, and record his next album with the Academy of Ancient Music. A second solo album of lute and folk songs that Randall recorded with Grammy award winning lutenist Stephen Stubbs in Los Angeles will also be, released by Signum in February 2023.