An Evening with Sinatra

An Evening with Sinatra

Presented in partnership with The Granada Theatre

Frank Sinatra was one of a kind — an iconoclast whose musical legacy and style are as enduring as was his charm. Relive the magical moments of ‘40s, ‘50s, ‘60s and beyond as critically acclaimed singer/pianist Tony DeSare takes us on a journey back to a time when swing was king and crooners ruled. Dress to impress and plan for an evening as unforgettable as “ol blue eyes” himself! 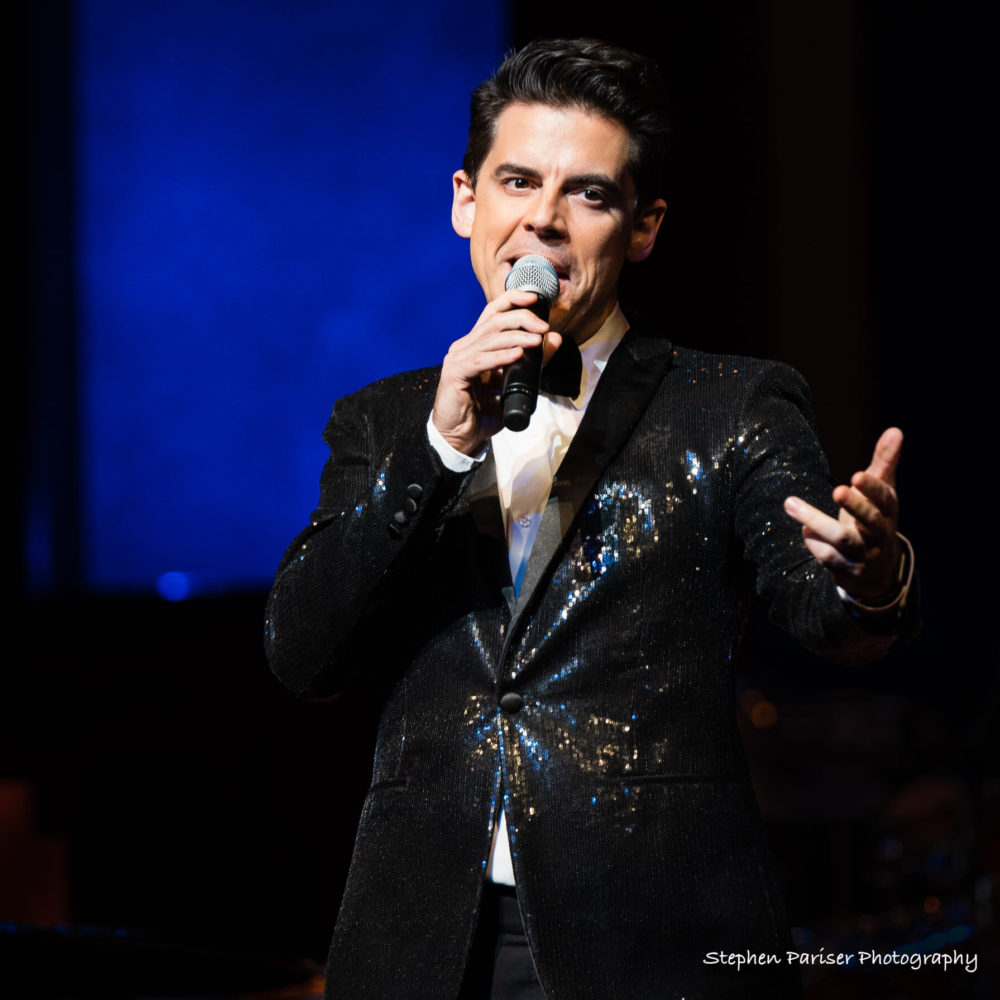 Tony DeSare performs with infectious joy, wry playfulness and robust musicality. Named Rising Star Male Vocalist in Downbeat magazine, DeSare has lived up to this distinction by winning critical and popular acclaim for his concert performances throughout North America and abroad. From jazz clubs to Carnegie Hall to Las Vegas and headlining major symphony orchestras, DeSare has brought his fresh take on old school class around the globe.

DeSare is also an accomplished award-winning composer. He not only won first place in the USA Songwriting Contest, but has written the theme song for the motion picture, My Date With Drew, several broadcast commercials and has scored five films.