Rachel Kaganoff Stern is CEO of the Junior State of America, a national nonprofit that provides civics programs to high school students. She currently serves on the Board of the Santa Barbara City College Foundation. She just concluded six years of service on the Board of the Sanford School of Public Policy at Duke University (where she earned her Master’s Degree in Public Policy). She spent five years as a Director and Member of the Executive Committee for the Alliance for College-Ready Schools, a Charter Management Organization that operates free, public middle and high schools that serve 13,000 low-income students in LA. She is the former Co-Chair of the Women’s Political Committee, a Los Angeles-based political action committee that raises money for progressive women candidates for office. She spent seven years serving as a member of the Board of Planned Parenthood’s Advocacy Project. She spent eleven years serving on the Steering Committee of the Women in Leadership Initiative at Princeton University. Rachel spent 15 years as an Associate Political Scientist at the RAND Corporation in Santa Monica. She worked across a number of research areas including health care, civil justice, and national security policy. Her primary responsibilities were to design and implement case studies. Her final project at RAND was a two-year study evaluating the strengths and weaknesses of the programs used to compensate losses resulting from the September 11 Terrorist Attacks (Compensation for Losses from the 9/11 Attacks, RAND 2004). Prior to working at RAND Rachel spent two years working as a researcher at the Institute for Defense Analyses in Washington, D.C. Rachel graduated magna cum laude with an A.B. in Politics from Princeton University and has a master’s degree in Public Policy from Duke University. 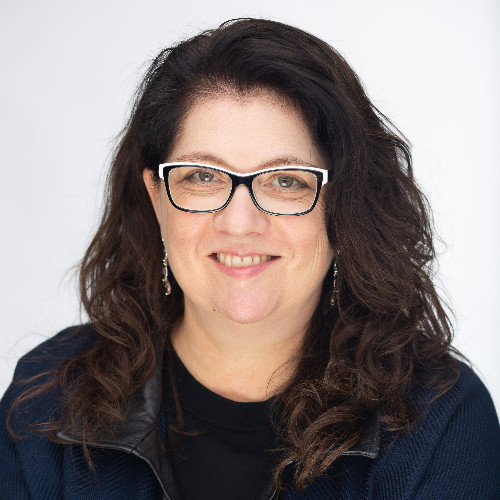